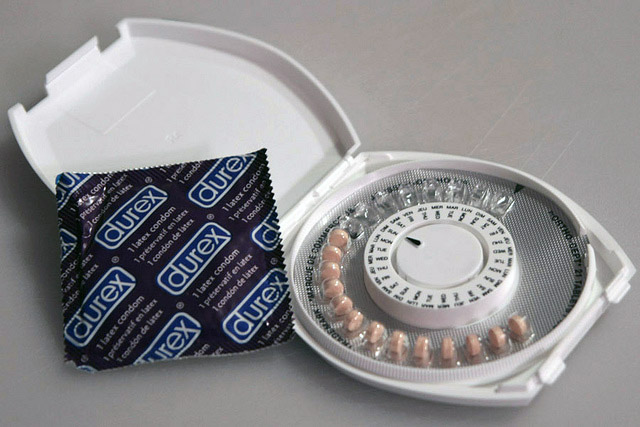 What is family planning freedom? In short, it is the freedom to choose whether and when to attempt to conceive a child or to attempt to prevent conception, and to choose the prevention method that is best for one’s own life circumstances and health.

All Our Lives rejects this opposition. We have developed a presentation outlining ten ways in which family planning freedom is prolife:

We hope that you will be able to use this resource (now available in English & Spanish) in discussions with pro-lifers and pro-choicers alike.

VOLUNTEER TRANSLATORS NEEDED. We are looking especially for people who are fluent in both English and at least one of the remaining United Nations languages: Arabic, Chinese (Mandarin), French, and Russian. We also want to translate our presentation into Hindi, Polish, Portuguese, Swahili, Tagalog, and Urdu. Please contact volunteer at-sign allourlives dot org.