There has been something I’ve been meaning to write for a while now: I think that it’s important to note that while All Our Lives supports the practice of safe sex, there is no need for people to engage in sex for sex’s sake. I often worry that some individuals, particularly people in their twenties and thirties, may feel obligated to have sex because that is what society expects them to do. Of course, the same problem applies to teenagers, who are impacted by the same message: there is a timetable on when someone should lose his or her virginity, and they had better do it before they grow up to be a 40-year-old virgin. Anyone who ends up in that situation has something wrong with him or her, either sexually, socially or psychologically. The latter mentality is oppressive to those who, for whatever reason, choose not to have sex.

While it is certainly possible for trauma or illness to affect someone’s libido, there are many healthy, legitimate reasons for avoiding sexual activity, either in the long-term or in one’s choice of partners. Some of them may include:

-Putting off the responsibility of sexual activity until one is more established in terms of a career or education
-Not having found the right person to have sex with
-Being temporarily uninterested in sex
-Having an asexual orientation
-Avoiding intercourse that does not match one’s orientation, such as when a lesbian who has not “come out” resists pressure to have sex with men.
-Spiritual decisions regarding the relationship between the individual’s body and his or her relationship with the Divine.

Personally, I’d say that being abstinent has been one of the healthiest decisions I’ve made in my life. I am waiting to have sex with someone with whom I am deeply in love, preferably within a marital covenant. That is what “works” for me, both spiritually and emotionally.

It is true that my initial choice to abstain was rooted in a concept of self-respect that was tied to my religious beliefs. However, as time went on, I also felt that sex would be source of stress and conflict in my life. During high school, college and graduate school, I struggled to take care of my basic needs and complete my schoolwork with the excellence that I wanted to achieve. I sense that attempting to manage birth control pills, ovulation calendars, condoms, etc would have been very burdensome, not to mention anxiety-producing. When I had irregular periods in 2006, I knew that it wasn’t because I was pregnant. (I was severely stressed.) I can’t imagine how awful I would have felt if I had had to worry about pregnancy every month. Because I was abstinent, STIs or pregnancy weren’t even possibilities, so I was free to focus on other things.
I still associate my abstinence with spiritual commitment and see it as a way of honoring my identity as one of God’s creatures. However, I am also proud of continuing to make the sexual choices that are right for me. When I have sex, it will be with the right person, at the right time, or not at all.

Hence, I want to assure readers who choose not to have sex that that choice is perfectly healthy and normal. No one should ever feel pressured to have sex because they have reached a certain age, or because our society maintains an ableist association between a lack of sexual activity and psychological infirmity.

So, if you have sex, make sure it’s in a situation where you feel safe, respected, and ready. If that means not having sex, that’s ok, too. 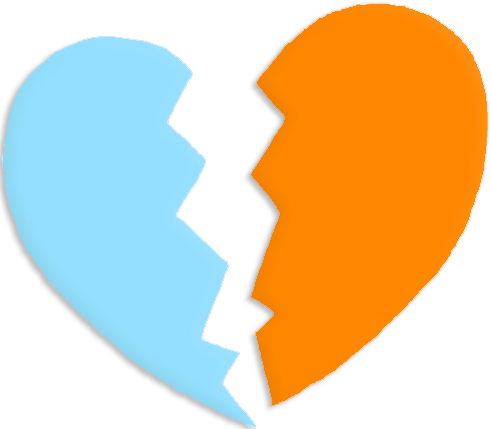