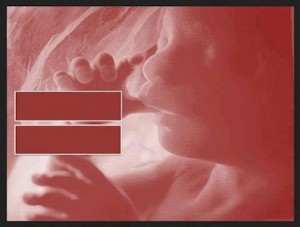 Tomorrow evening in Philadeplhia's Love Park, the organization Soulforce is having a Life Rally to stand against the hatred that drives so many LGBT people, or LGBT-perceived people, especially youth, to suicide. Systemic LGBT phobia is indeed a life issue. It threatens the lives of people worldwide through suicide, hate crimes including state-sponsored persecution and execution, family rejection into the cruelties of the street, and all too many other means. LGBT youth are more–not less–likely than heterosexual young people to experience unintended pregnancies, abortions, and unsupported parenthood, because they are pressured to be straight and as a result take risks with heterosexual sex. Just read Cecilia Brown's story–you can find it in our Links. If there is ever a prenatal test of sexual orientation, there will probably be a genocide of LGBT humans just as now there is a femicide of prenatally detected girls. Yet, outrageously enough, many–not all, but many–who identify as "prolife" on abortion are indifferent or outright hostile to the human rights of LGBT people to live and love. This makes no sense. Especially since the freedom to have same-sex relationships is a highly effective way to *prevent* abortion!